COMMUNITY champion Indi Allen has been announced as an award finalist for her extensive volunteering work.

Her nomination for the BBC Make a Difference Awards also highlighted her work during the pandemic, which saw her offer free home-cooked meals from her food kitchen van once a week.

She had been concerned about vital services offering food to the community having to close meaning many vulnerable people were struggling to feed themselves or their families.

Sharon Alexander, CVST chief officer, said: “Indi’s inspiring community spirit spreads, as it did during the pandemic when volunteers joined her to both cook and hand out meals.

“She thoroughly deserves recognition for her extensive volunteering work, and we are so pleased she has been announced as a finalist in these awards.”

Indi is known to go the extra mile to help those in need – finding coats and sleeping bags for the homeless she encountered at the food van.

She now offers free food parcels for children in the school holidays and food parcels or household items for families in need.

Along with various fundraising activities, Indi recently organised a cake sale for families fleeing Ukraine and a Jubilee celebration in Clacton.

Indi said: “It is wonderful to have the work of Mad About Theatre recognised and the privilege to lead and work alongside so many amazing people.

“This award really demonstrates the power of people to do good and to change the fortunes of others through art, education and our soulfood kitchen, thank you for this nomination, it’s simply wonderful.”

Indi has been announced as a finalist in the volunteer category of the BBC Essex Make a Difference Awards, with the winners set to be announced in September. 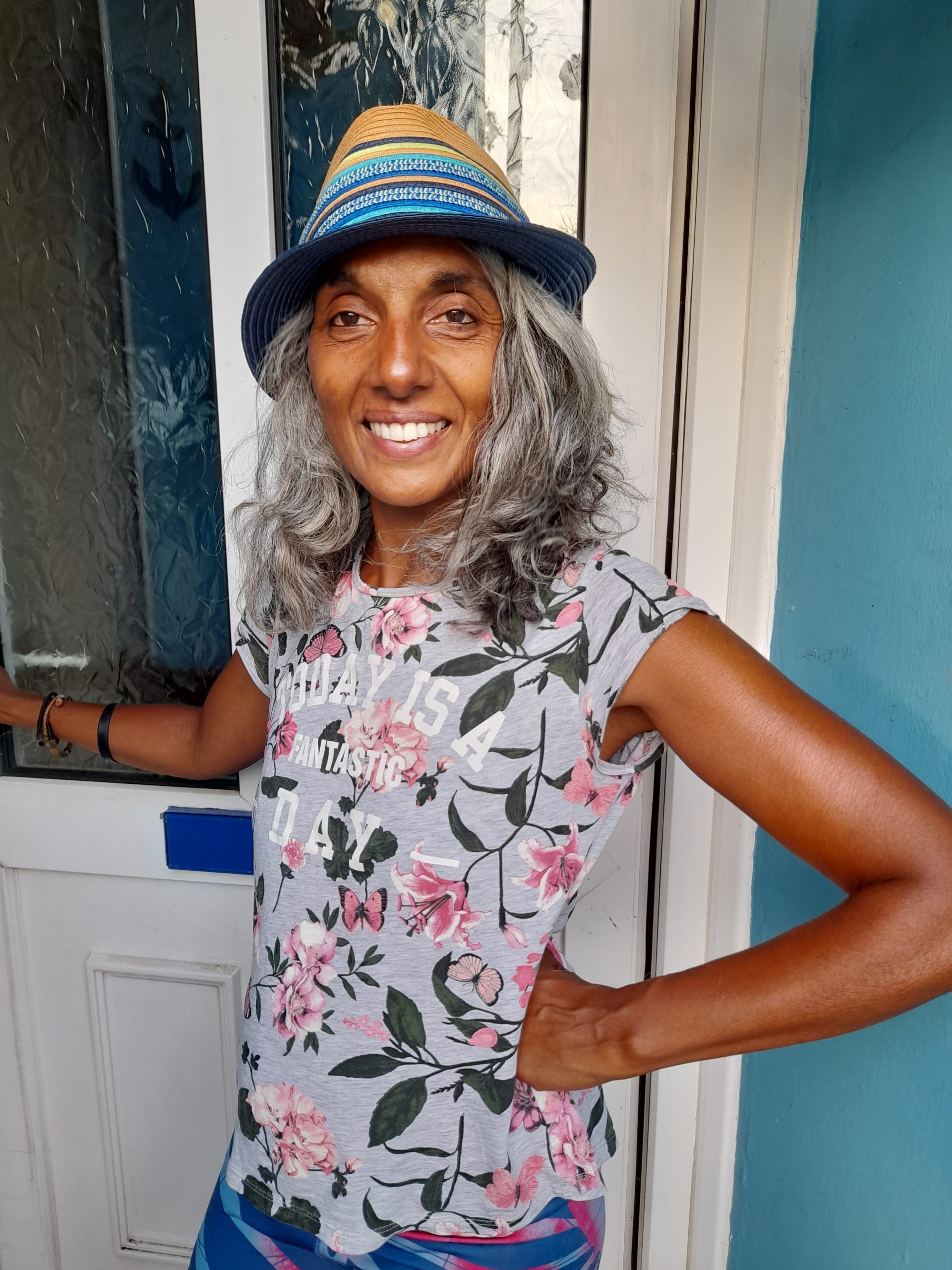 Find out what we do in Clacton

Find out what we do in Harwich

Find out what we do in Jaywick Sands

Find out about summer resilience project

Find out more about volunteering

Find out about our Social Prescribing Service

Find out about The Cultural Awareness Project

Find out more about HILL here

How social prescribing saved my life!